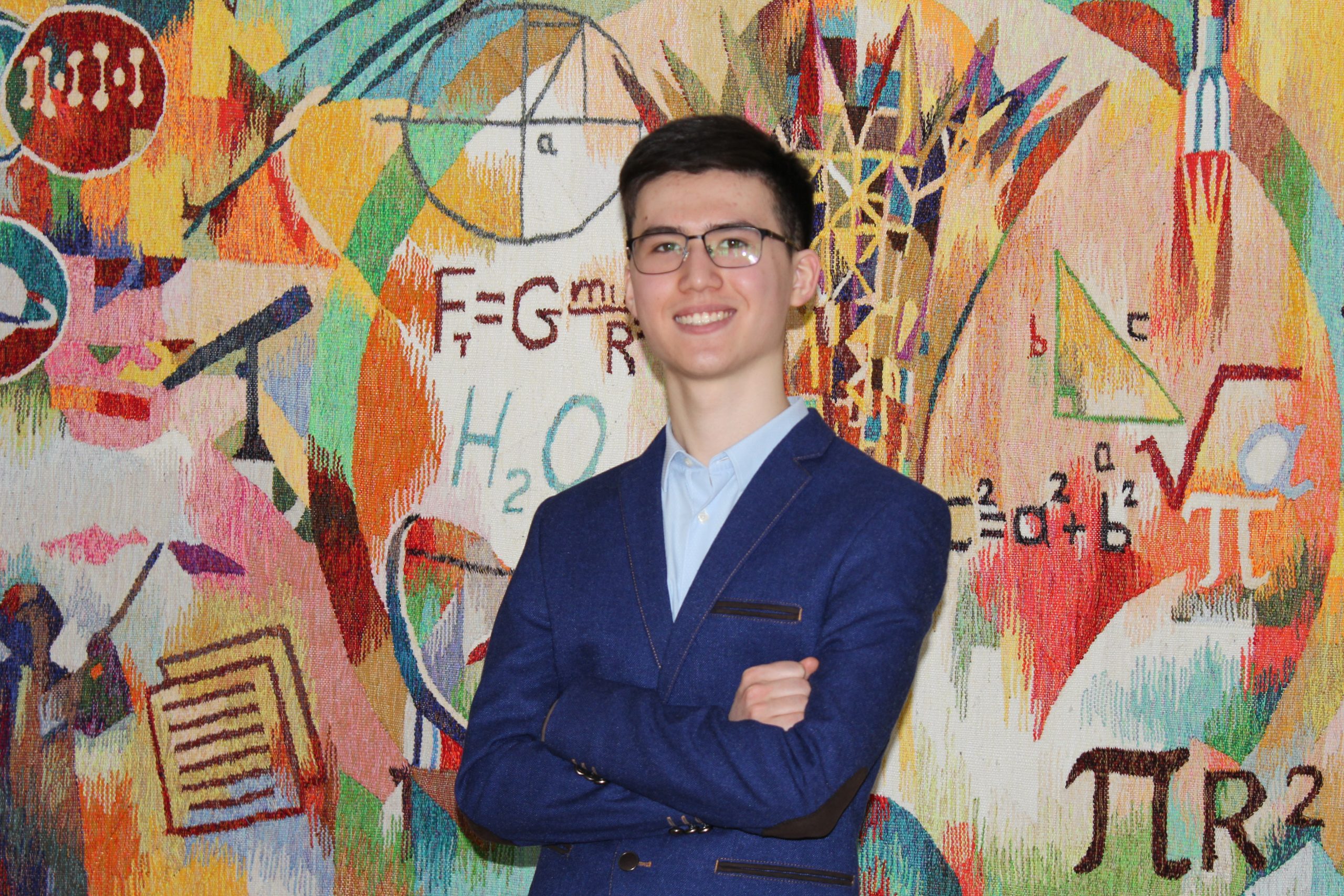 Eldar Urkumbayev, a student at the Nazarbayev Intellectual School in Nur-Sultan, received an invitation from the Massachusetts Institute of Technology (MIT) in Massachusetts, USA. This is a first in the school’s history.

– Since I am studying in the International Baccalaureate program, my analysis of universities has focused on universities in the United States. I mostly like universities that adhere to the principles of academic freedom and interdisciplinary research. And this is well developed in the US. Also, MIT University is one of the best technical universities in the US and the world. There are 88 members of MIT who have won the Nobel Prize. MIT alumni work for major companies such as Google, Oracle, Amazon, McKinsey Accenture, Apple, Boeing and Microsoft. It is an honour for me and my family to be invited to this top, prestigious university – says Eldar.

The 12th grade NIS IB student links his future with biology. Eldar has participated in national biology competitions for three years and, as a member of the NIS team, has won one gold and two silver medals. He has also been teaching Olympic biology at school since 2018.

In the future, Eldar plans to pursue a master’s degree in biology and gain overseas experience.

It should be noted that in the QS world university ranking, MIT continues its record: it has been in first place for nine consecutive years. It has overtaken the universities of Harvard, Stanford, California, Oxford and Cambridge.
The university is among the best in the sectors of robotics and artificial intelligence and learning systems in information technology, physics, chemistry and mathematics. The university is also renowned for its teaching in management, economics, linguistics, political science and philosophy.