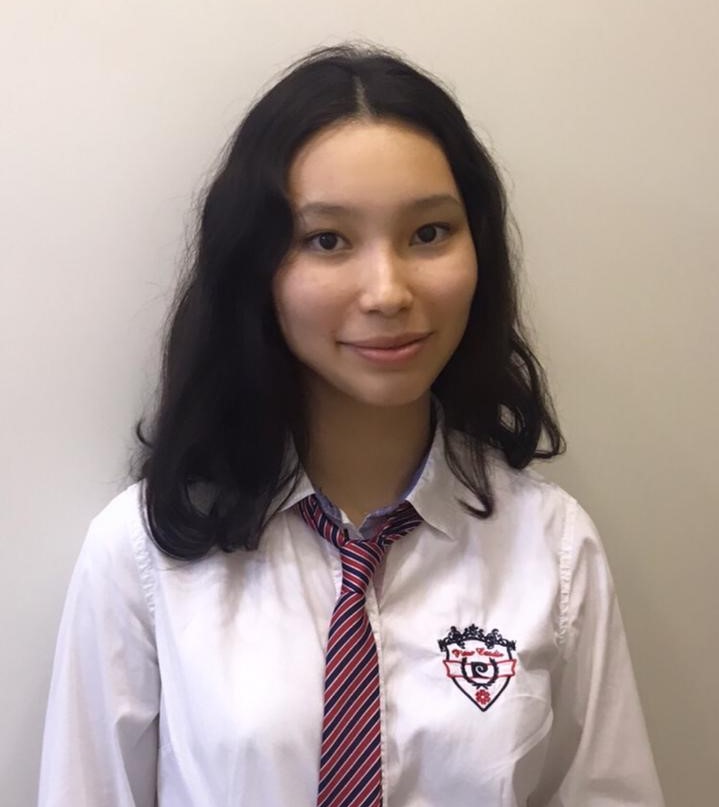 Amina Rakhimbergenova is an 11th grade student at the Nazarbayev Intellectual School in Nur-Sultan. She took part in the “American Math Competition – 2021” organized by the American Mathematical Association, according to the results of which she won a gold medal.
Amina participated in the “American Math Competition” for the first time in 2020. She received a certificate for her active participation in the 10th grade educational competition. According to Amina, she started Olympic Math very late. Typically, students start training in grades 7-8.
– Although I only recently started practicing Olympic Math, it managed to turn my worldview upside down in a short time. I have learned how to solve problems that are found not only in Math, but also in everyday life, in unique and rational ways. I believe it’s all thanks to “thinking outside the box,” says the young talent.
Amina was a finalist and won prizes in international Math competitions at the Moscow Institute of Physics and Technology “FizTech,” “Unity Formula,” the All-Russian School Olympiad, “BRICS Math” and “Kangaroo.”
“American Math Competition” is a prestigious international Mathematical competition for middle and high school students. It is held annually in 52 countries around the world. This competition requires advanced analytical thinking, attention and high problem-solving skills.