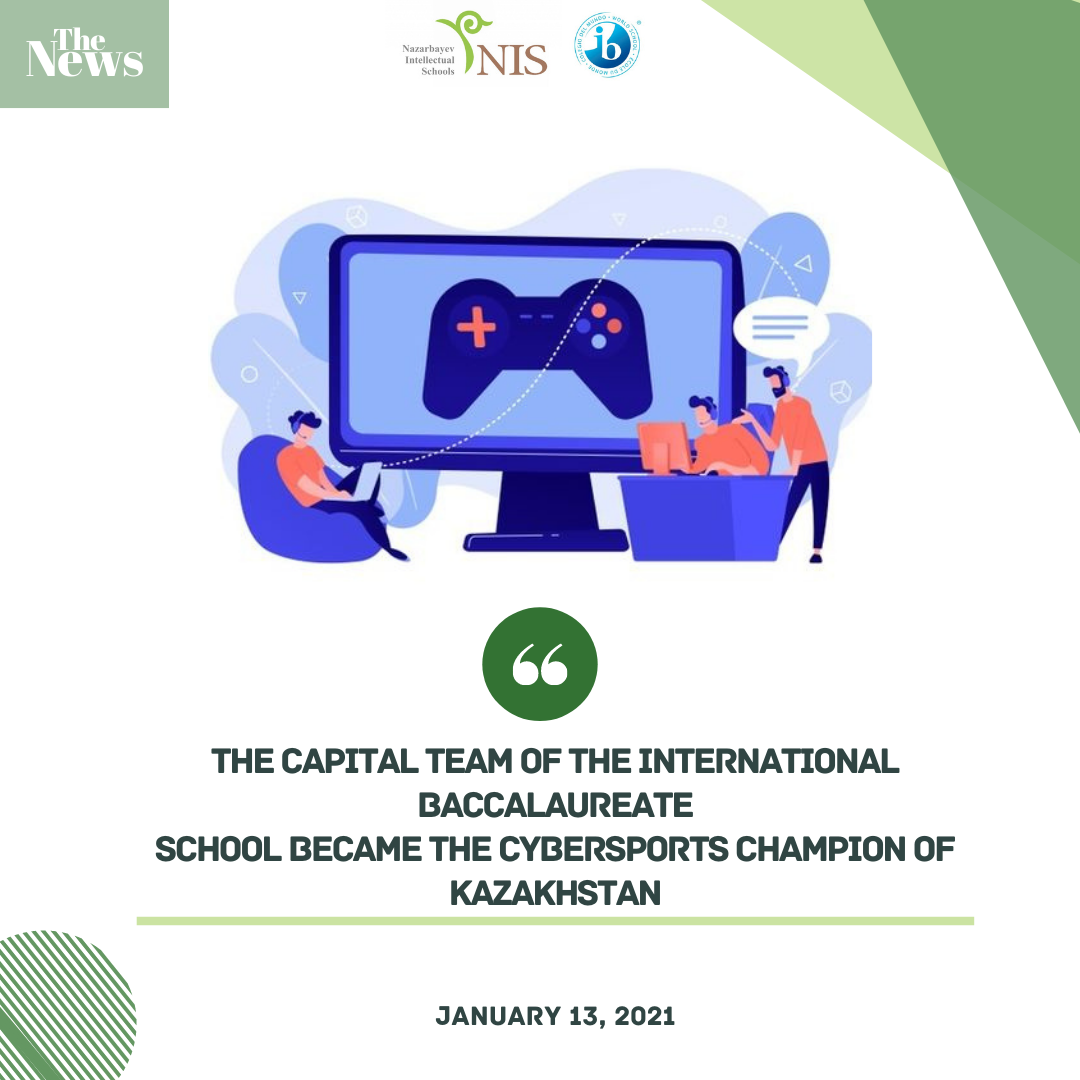 In the final meeting of the tournament, which started on December 25, 2020, team “PRESTIGE ESPORTS” defeated the team of the capital Nazarbayev Intellectual School of Physics and Mathematics (“Baby bomba”) with the score 3:2. The number of teams participating in the tournament reached 30. At the end of the competition 30% of the total prize fund, which is 152,000 tenge, was sent to the charitable foundation “Asar ume”. An interesting fact in the tournament – all 3 prize-winning places took team Nur-Sultan.

In order to determine the composition of the Nazarbayev Intellectual School in Nur-Sultan, a school tournament was held in November. According to its results team “PRESTIGE ESPORTS” won a landslide victory without a single loss. Champion’s squad consists of players such as Tanemir “devine” Marat (11E), Andrey “OverMars” Shishov (11D), Baubek “bau4A” Muratuly (11E), Alnur “Mozzie” Bukanov (9B), Darmen “Darvel” Ausarbekov (9B) and Rayimbek “Rembo” Bekbosunov (9D).

The fact that computer games, which at first glance look like child’s play, have become a real technological and economic trend in the world, suggests that this industry today is not so bad.

On June 25, 2018, the Ministry of Culture and Sports of Kazakhstan officially recognized computer sports as a kind of “sport” and announced the launch of the Qazaq Cybersport Federation.